As it applies to business strategy, it is broadly understood from countless surveys and testimonies that it is in the doing of strategies that is most often our undoing. The Execution of strategy is much harder than the strategizing itself; we often, sadly, fail to render our superbly-designed dreams.

It reminds of something I shared with you earlier in this series: “A manager may lead, but a leader must manage.” With intended change being the result that a genuine leader is ultimately after, there are likely to be a host of imperfections and mistakes made right from the get-go, and also along the way.

The concern that originally spurred the leader into action could have come from a misreading of the situation, or, the vision imagined might have been too grand, the followers that were influenced to join may have been insufficient in number or type, and the leader’s motivations may have been less transparent than they should have been. All are possible. But if a plan is executed with energy, managerial skill, open communications and persistence, all of the prior shortcomings need not stand in the way of generating something — enough of something to make corrections to the mistaken observations, assumptions and vision, and with these revisions keep the team keeping on.

To keep on with our creation of a new reality, we may find encouragement in the travails of some of the world’s other types of creators – namely, authors and inventors. For these, enumerable rejections and countless failures are the norm, as commonly reported by the world’s most notable. Persistence is the distinguishing factor above all other traits – not talent, not luck, not advantage – that these creators claim as responsible for ultimately winning the day.

Strategy execution demands persistence. While persisting on the path with the team, a leader can simultaneously make adjustments to any prior planning misstep that now would appear to be constraining progress toward the realized vision. Persistence may yet still undo our would-be undoing. 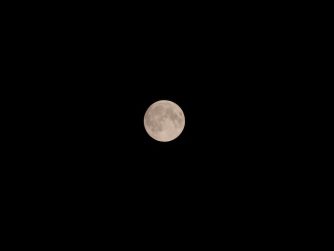 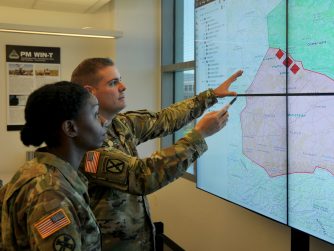 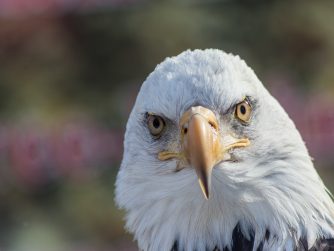 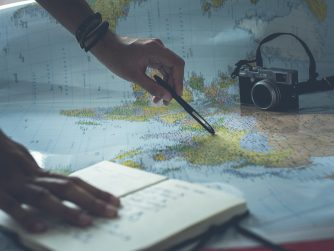 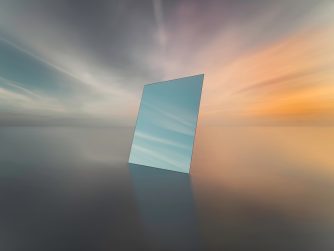 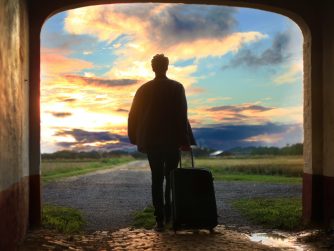 Does Your Leadership Journey Have the Right Reason Behind it?

photo by Mantas Hesthaven on Unsplash Leadership Distinction #46: Journey As overused as the word Journey is, it’s still nearly...

Episode 50
Strategy is good, Execution is better, and Persistence is best