The Follower decides when you may lead

No matter the topic of our interest there always seems to be some key, salient truth that commonly, and curiously, gets overlooked in the conversation. Take our subject here: leadership. We frequently fail to acknowledge that it is a follower’s decision that signals the start of leading. Prior to that point would-be leaders are but leaders in their own minds.

The imagined future that spurred the leader into action is ultimately dependent on the follower’s granted assent. It need not always be a spoken affirmation. But in any case, you will know it by its action. Leader and follower are complementary elements in the force of social and economic change in the world.

Sure, the spur of creation is experienced in one heart and one mind. The universe is granular, we’ve come to know, and there is the proverbial grain in someone somewhere in which this all begins. But once it begins, if it is to be realized at all it will bear the stamp of a shared concern partnership – of a partnering.

Given the indispensability of the follower why do you suppose the distinction lacks the luster of the role of leader in our society? Vanity and ignorance, are my guesses. Vanity because the cultural perception of a leader approaches a kind of celebrity status – the stuff of which today propagates the social media airwaves. And ignorance because we won’t see movies made about the conscientious follower who quietly decides whether to enable one of the change agency choices before her.

Where there is choice there is, in effect, a vote. And the follower’s vote, if not granted, will leave your vision unrealized. A leader with any shot of generating change will recognize the complementary and enabling power of the followers they seek. 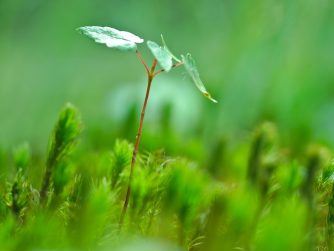 photo by Lubo Minar on Unsplash Leaders must bring forth the change they intend. This is leading. Leadership Distinction #38: Induction An... 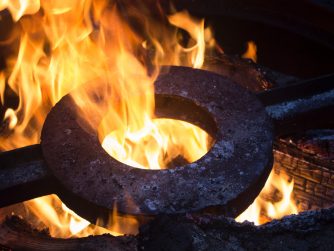 photo by Jodi Multimedia on Unsplash What will you forge from the next Crucible event in your life. It’s coming. Leadership... 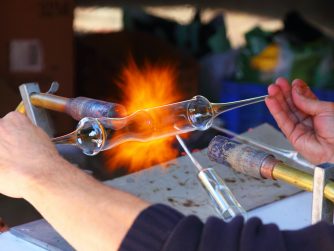 photo by Quino Al on Unsplash Leaders, forget about trying to be ‘great’. Competence will see you through. Leadership... 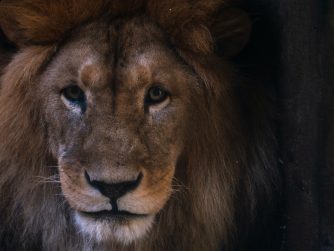 photo by peter-neumann on Unsplash This must be made clear: Managers May Lead, but Leaders Must Manage Leadership Distinction #35: Manager... 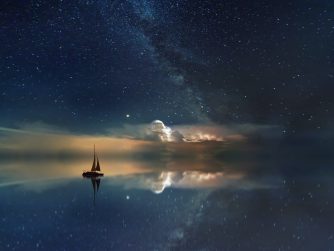 photo by Johannes Plenio on Unsplash We often choose first, then reason why Leadership Distinction #34: Committed “Follow your gut.”... 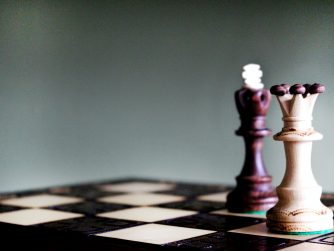 photo by Shirly Niv Marton on Unsplash Make sure Your Why for Being in Business is aligned with the King and Queen Leadership Distinction...